Horror Movies to Watch on Netflix this Halloween

Halloween is almost here, and with everyone stuck at home for the holiday, we’re all looking for fun alternative ways to celebrate. So, why not go with Korean horror films? Korean filmmaking has come into its own in the last 20 years, culminating in this year's incredible Academy Award win for “Best Picture” by Bong Joon-ho’s “Parasite.” What starts out as a light-hearted tale takes an incredibly suspenseful and horrifying twist - one that took the mostly US judges so much by surprise that it became the first non-American film to earn the Best Picture Oscar.

Hence, we're here to help you Halloween lovers out there who enjoyed Parasite find other homegrown viewing options with a short list of some of the best Korean horror movies of the last decade. Many of these are available on streaming services like Netflix, so you should be able to watch them from almost anywhere with English subtitles.

Enjoy! Be afraid - be very afraid!

If you’re in the mood for a zombie movie this Halloween, Train to Busan should top your list. The story follows a man, his daughter (who wants to spend her birthday with her mother in Busan), and other passengers trapped in a high-speed train during a zombie apocalypse in South Korea. Be ready for a heart pounding experience that will leave you both freaked out and entertained. In addition to intriguing action, the film also contains well-developed characters that you can genuinely connect with, so be ready for an emotional rollercoaster ride.

Dubbed as one of the best zombie movies ever made and one of Korea’s highest-grossing films, it is no surprise that it is rated favorably by both critics and audiences on rotten tomatoes with one critic stating, “Train to Busan is one of the coolest, freakiest, and most terrifying works slowly making its way across the country.” 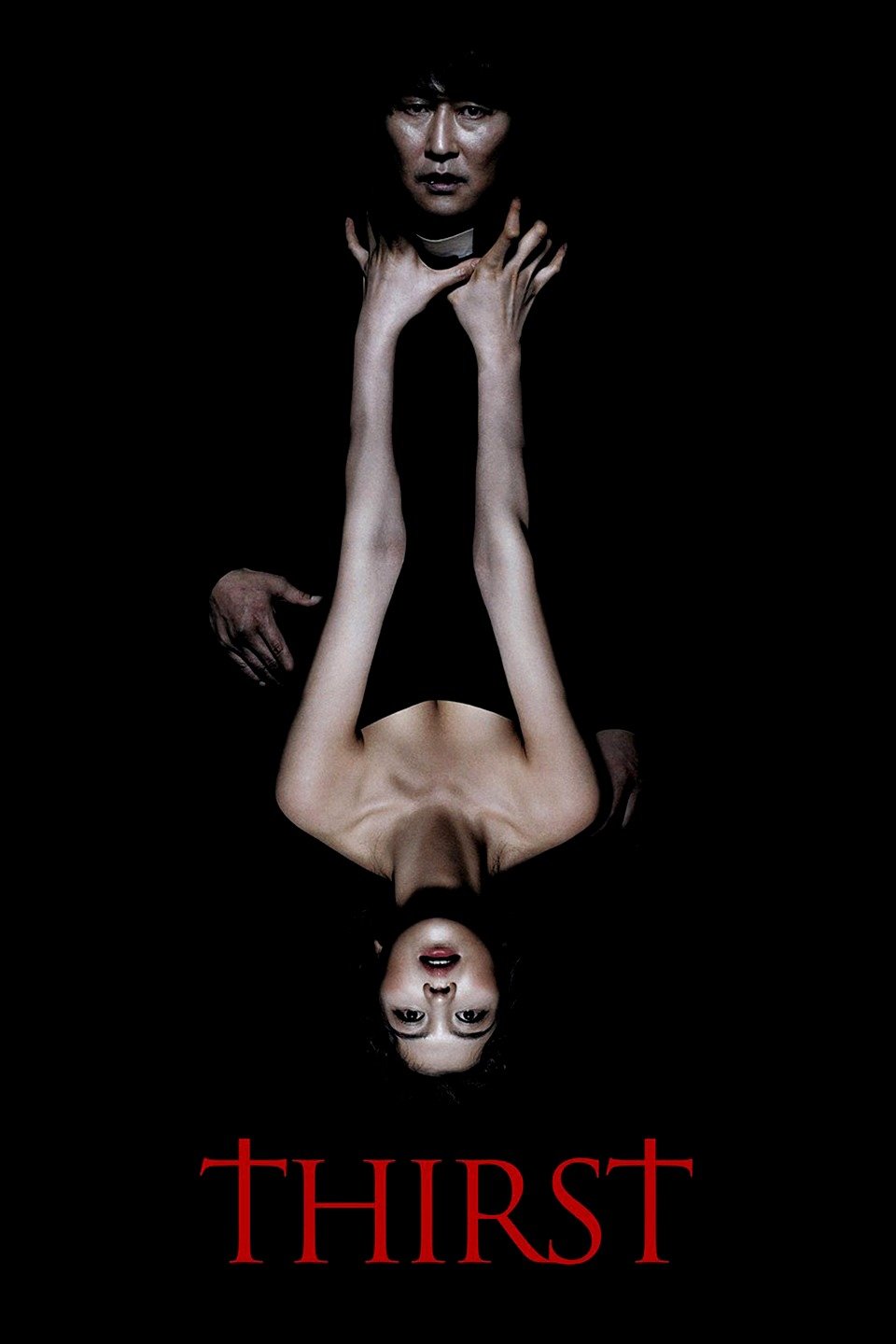 Looking for a good vampire flick to complete your Halloween experience? Thirst offers plenty of dark and bloody thrills that might bring out your inner vampire. Despite its gory nature, this movie packs in a lot of emotion that might leave you sympathizing with the characters, including Sang-hyun, a well-respected priest with strong faith and dedication who awakens with a deadly virus after a failed medical experiment leaves him craving for blood. This movie takes an interesting turn when Sang-hyun falls in love with his friend’s wife, which leads to an intense illicit mad love story full of blood and lust.

As the first South Korean film jointly produced by Hollywood, Thirst was marred by controversy over its sexual depiction of a priest, but that didn’t keep it from topping the box office. Fans were thrilled by intense performances and a mind-boggling storyline that was completely unexpected from South Korean cinema. 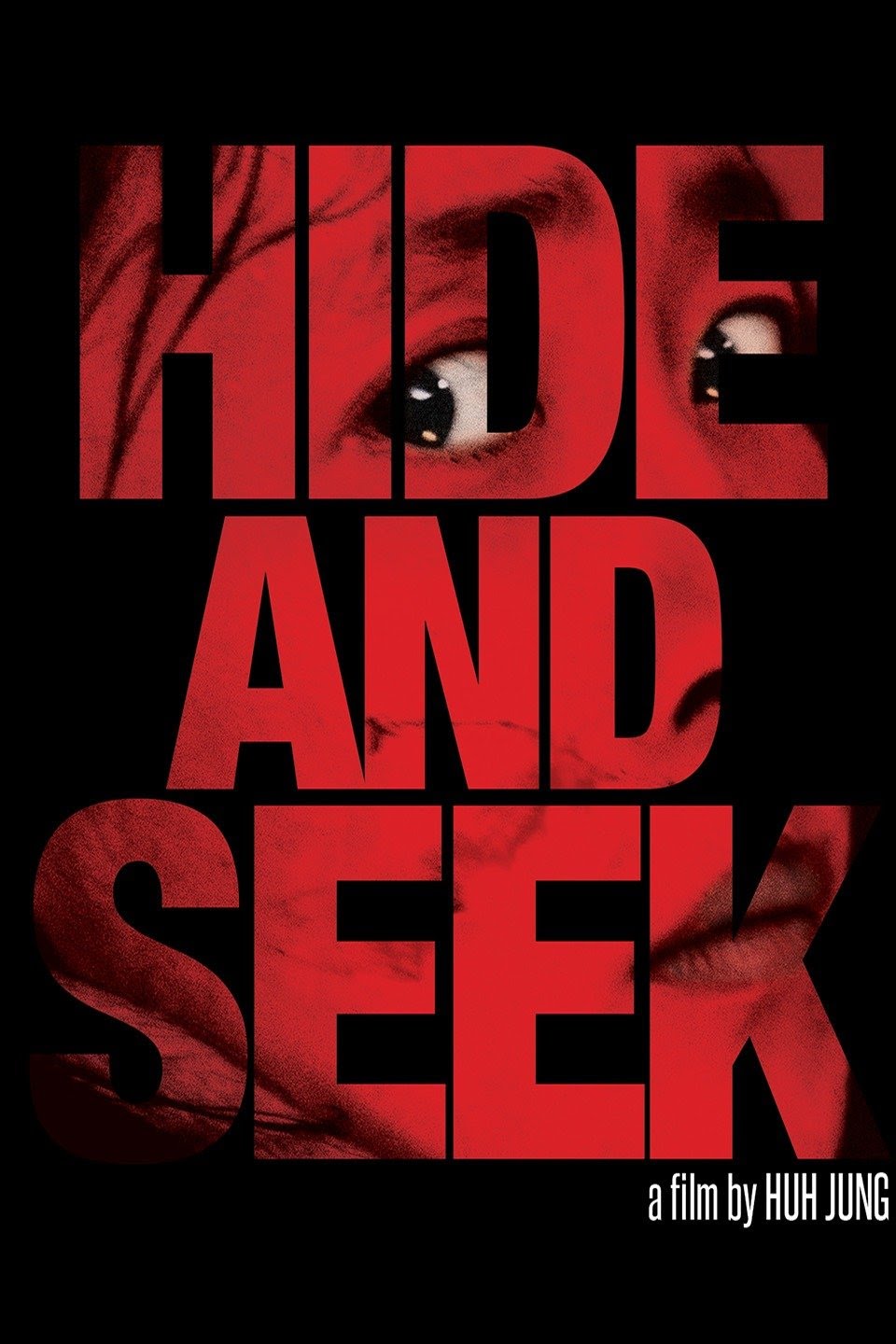 Son Hyeon-ju plays a successful businessman who lives a picturesque life until he learns about the disappearance of his estranged brother, so he searches his brother’s humble apartment building. After the residents find out who he is, Hyeon-ju starts receiving bizarre reactions. He then realizes that each apartment has been marked with symbols showing the gender and number of residents, and on returning home discovers identical symbols at his own residence.

The film itself had a relatively low budget, but still managed to top the box office on its opening weekend. This unexpected hit was written and directed by Huh Jung, who was named Best Directorfor the film at the 33rd Korean Association of Film Critics Awards. 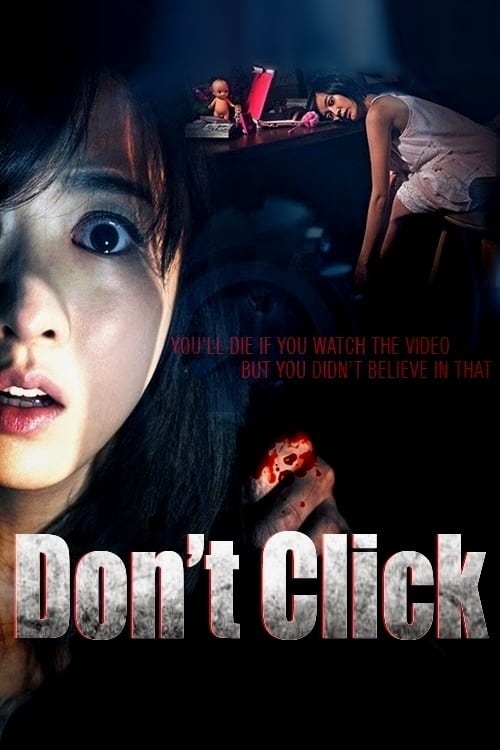 Fans of Park Bo-young will want to check out this modern, social commentary-filled horror flick. The haunted video clip stalks its viewers just like some of those videos that you regret clicking on but can’t be unseen and will likely follow you to your grave. There is certainly something fear-inducing about this supernatural film as it has left many viewers feeling like they will be haunted and hunted down. There aren't mind-bending surprises in this sinister tale, as it borrows heavily from other Asian horror films, but terrific acting and the way it will likely sway your social media habits make it worth checking out this Halloween.

Take Your Skin Above The Clouds With Tea Tree Extracts

3 Step Skincare Routine To Improve Your Skin After Halloween

We're here to guide you through the best information, tips and tricks, and trending stories about Korea that only insiders know.

Here at Kmall24, you will find a diverse range of unique items that go beyond K-beauty and K-pop: food, lifestyle, experiences and more.

Kmall24 is operated by the Korea International Trade Association. We work directly with sellers to ensure you’re getting authentic items straight from Korea with ease and confidence.